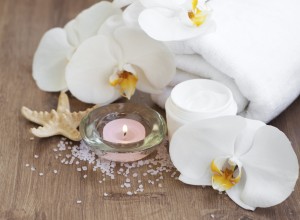 We’ve built our La Mesa massage practice one happy client at a time. We love to share what they are saying about Bodywork by Bobbi.

“I live an active and well traveled lifestyle and Bobbi’s magical hands helped get my body back into sync. Her massages were always catered to my specific needs usually a combination of deep tissue and sports massage. She is irreplaceable!”

“I’ve had a lot of massages in my day. Some bad, plenty of pretty good. But I’ve never found that therapist that does *such* a good job that I want to make them my “go to”. Until today. Bobbi is amazing. When I walked out of her studio, I felt like my body finally, finally found some serious relief from some serious stress. I love the aesthetic of her studio and I love that she got right down to business and didn’t try and chit chat me up while I was trying to relax. As soon as I left, I texted my friends and told them what I’ll tell you, I’m never going anywhere else.”

“Being an endurance bike racing enthusiast I am pretty beat up after races/training sessions and after wasting a year+ of money and time on massages trying to get better I found Bodywork by Bobbi who truly understands how to help with specific sports related problems. Upon my first appointment Bobbi identified specific target areas and asked specific questions about riding to develop an approach to my problems, which was impressive for most just ask “where do you hurt”.  Upon repeat appointments she actually remembered or reviewed my problems before starting and to date has eliminated some of my long lived problematic areas such as severe IT band issues and she also takes the time to teach me proper stretching exercises.  Bobbi is a top notch professional who seems to care about making you feel better rather than rushing you through to get to the next person.”

“This was my first massage! All I can say and attest to is that I walked in with neck, shoulder and back pain, which I had been dealing with for several months. One hour later I left pain free! Bobbi is that rare gifted professional who truly knows her craft. She is confident, skilled, knowledgeable and a real people person. I would give her 6 stars if possible!”

“Bobbi is without a doubt a miracle worker. I was unable to stand nor walk without pain due to a bulging disc in my lower back. I’d been  pain for over a year and after seeing multiple chiropractors and doctors, I felt that there was nothing that could be done to fix me. After seeing Bobbi only once, I was able to walk, stand and work without pain. I continued to repeat, “I feel like a new woman”. I’ve seen her now five times and each time she is able to erase any pain or tension that I have. Additionally, she has added stretches and exercises to my daily routine and taught me the proper way to stand, lift, walk and move. I have recommended her to everyone I know and will continue to do so. This is not your average massage experience, but rather is a parasympathetic touch and rectification of your pain. See Bobbi! Thank you for giving me my body back again and for re-teaching me the correct way to move it!”

Love your massage from Bodywork by Bobbi? I’d love to have your feedback on Yelp. Click here to leave a review. Thank you! 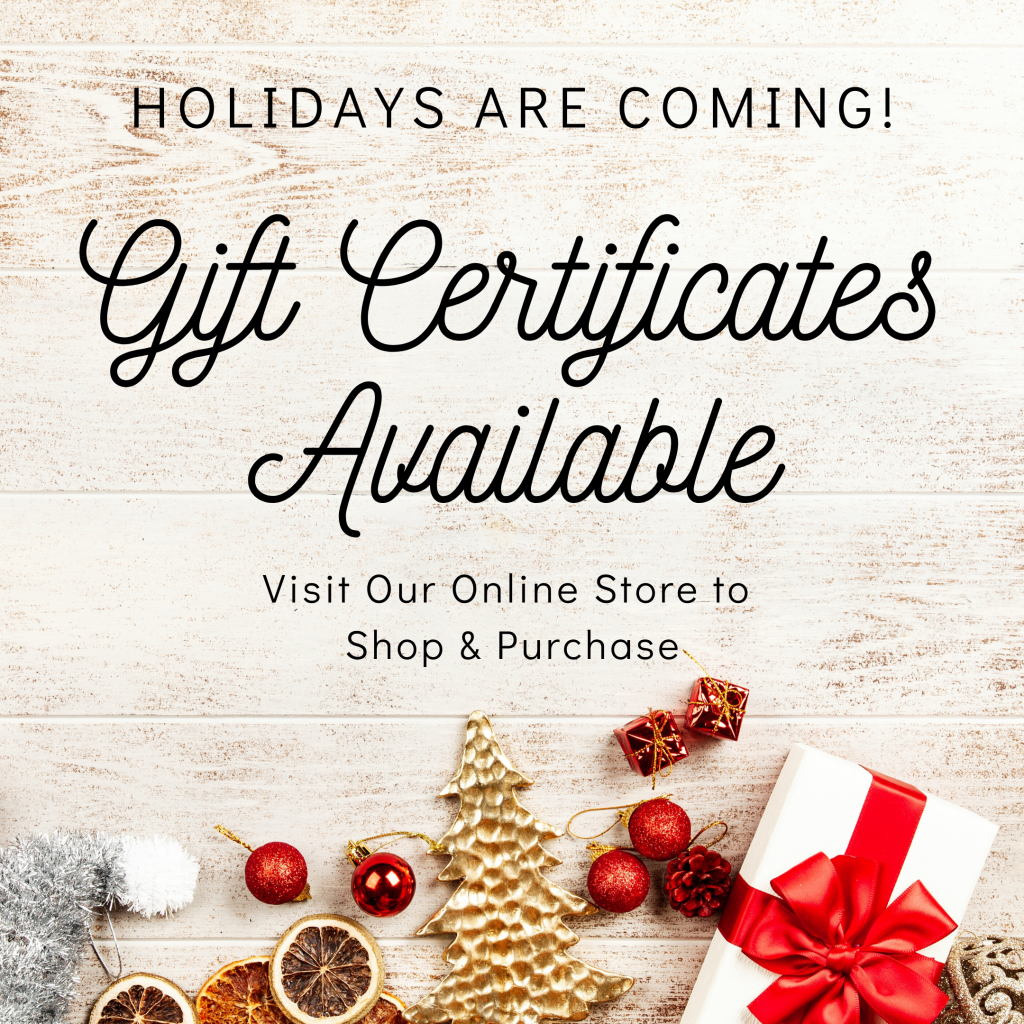 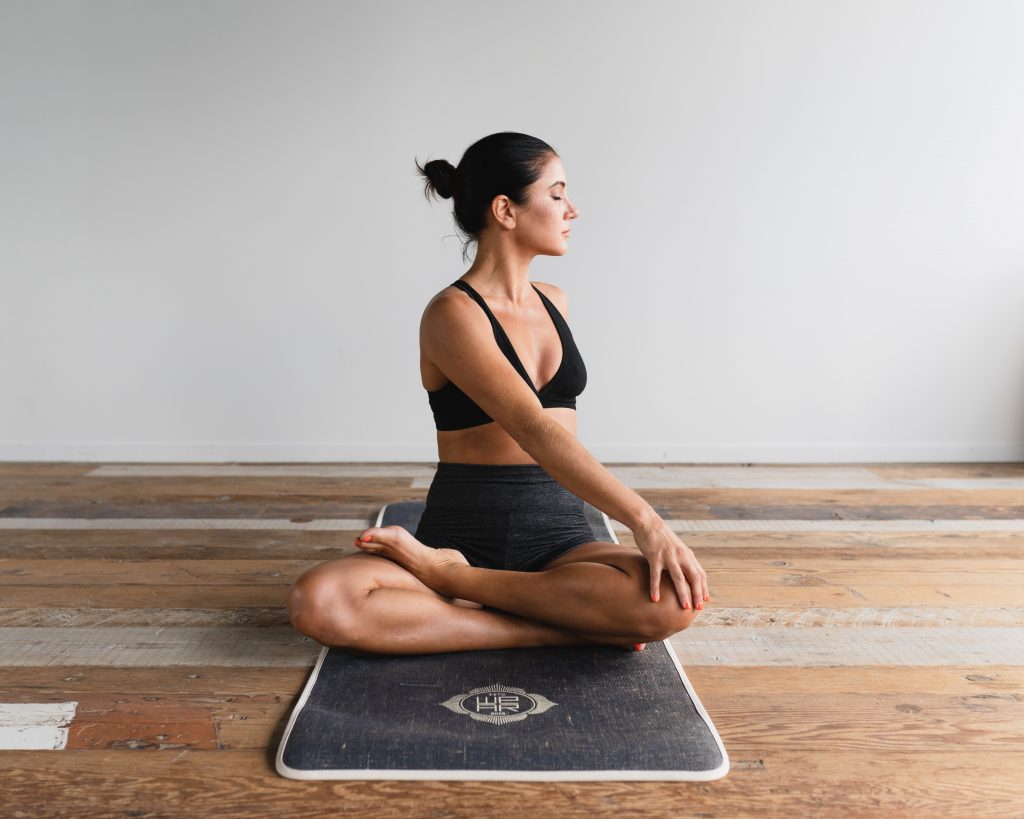 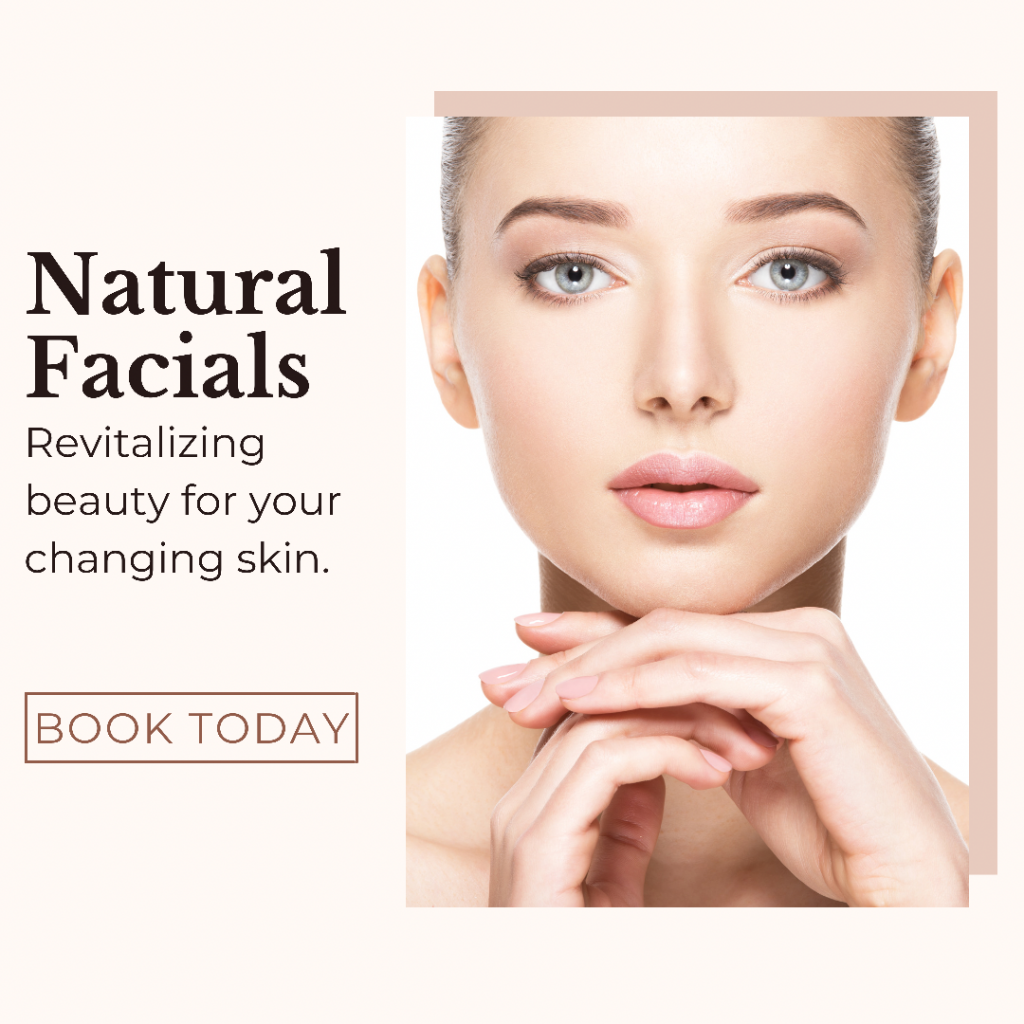